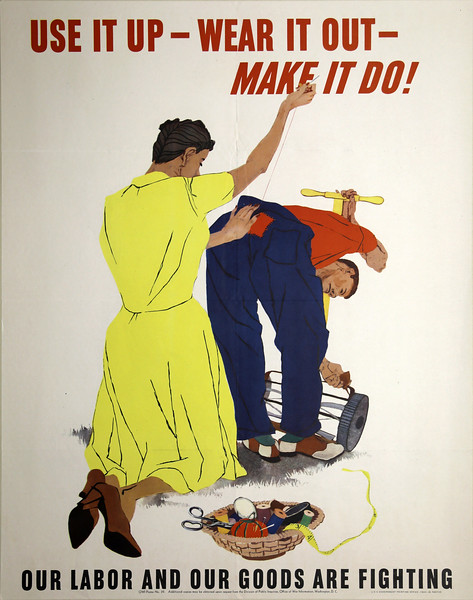 More Frugal Things We Did This Month


In these current anxious times, it helps me to remember my 1970s childhood. It was a time of cars lining up for miles to fill their tanks, American hostages being held in Iran, the Vietnam War, and inflation mentioned every day, in every household. We responded the same way that many are today. People gardened, they canned, and we kids went to school in jeans with patches on the knees. (They even became somewhat of a fashion statement.) And although it was not a time as catastrophic as the 1930s Great Depression, it was a time where many mothers got creative in using every bit in the jar, every scrap and every leftover. It was the glorious age of the casserole, and for very good reason.

Here are some of the things we did recently that stand out in my mind.

1.) I had some failed plum jam in the freezer. Not only did this particular canning jar not seal, but I overcooked the jam, turning it into something resembling purple glue. It was safe to eat because it had been kept in the freezer, but was just not appealing. I warmed up the jar slightly, dumped out its contents into a saucepan and added leftover cocktail sauce to taste. The jam melted into a liquid consistency and combined with the cocktail sauce was very, very good. I’m sure the sauce could have been doctored up more, but I wanted to keep it simple. It turned into a lovely base for homemade meatballs over rice, reminiscent of the duck sauce served in Chinese restaurants, or the cranberry meatballs sometimes served at Christmas parties. I sprinkled it with green onions and voila.  The sauce made enough for several meals, with a couple of containers going back into the freezer for another day. I’d also like to add that these plums came from a neighbor’s tree and were free for the picking. They wound up making about 24 small holiday jars of plum sauce and three larger jars of jam. Plums are chock-full of anti-oxidants, a very healthy food, indeed.

2.) My fitted sheets are easily fifteen to twenty years old, and with all the weekly washing, really have become nothing but holes. They have worn out so much faster than our accompanying flat top sheets. During Covid, I splurged and bought two duvet covers for our main comforter, because I no longer felt comfortable taking this bulky thing to the laundromat. The duvet covers encase the comforter, and are meant to be taken off and washed frequently, serving the function of a sheet. Sheets are meant to protect blankets, rather like an apron is meant to protect clothing. For many folks, duvets replace the need for a top sheet. So, I simply took our top sheets, tucked them under the mattress as firmly as possible to make a ‘fitted sheet’. And the duvet encased comforter goes on top. Comfortable sleeping, and I now know that I won’t have to buy sheets until I truly wear the complete set out.

3.)  Yesterday, I saw that some of my romaine lettuce was beginning to rust, even though I had it in an airtight plastic container. I whipped up a frittata, which to my mind is just a fancy name for a flat, unfolded omelette. I took three eggs, poured them into a pan with melted butter, added chopped tomato, grated cheese, chopped ham (leftover) and the greens on top. I cooked gently on medium low for a few minutes, then put the lid on the skillet to steam the greens. Wait until eggs are set and cooked, cheese is melty, and the greens are wilted. Delicious!

4.)  I have a new shopping system that so far I have not seen anywhere else online. With each paycheck, I am taking our grocery money and focusing as much as possible on a prime area. One pay period’s grocery money is devoted to putting staples into the pantry, such as canned goods, condiments and the like. The next is focused on the freezers (the free-standing and the refrigerator).  The next is used to put extra in our bulk storage of flour, rice, sugar, etc. Of course this is tricky, because we still need produce, eggs, milk, kitty supplies and other miscellaneous things each pay period, but this approach is keeping me on the path of essentials, rather than extras, and so far I am staying within budget.  (We spend $250 a month.)

5.)  And lastly, I mended a torn seam in a pillowcase. (I know, I know, it seems like a complete overhaul of our bedding is in our future, but hopefully, we can postpone that future just a little bit.)  I like to hand sew, in front of the computer so I have a full excuse to youtube out for a bit without a wisp of guilty conscience. And besides that, youtube has many a tutorial on how to hand sew and I find it far easier in my tiny house, than lugging out a machine. Try it sometime…it is rather soothing.

I guess if there’s a theme here, it’s that little things add up, much like pennies in a jar. One of my most primary home-making principles is that I always look at what I can do, with what I already have. This saves me time, evokes gratitude and creativity, and almost always saves me a great deal of money.

Posted by Cory Jaeger-Kenat at 7:25 AM 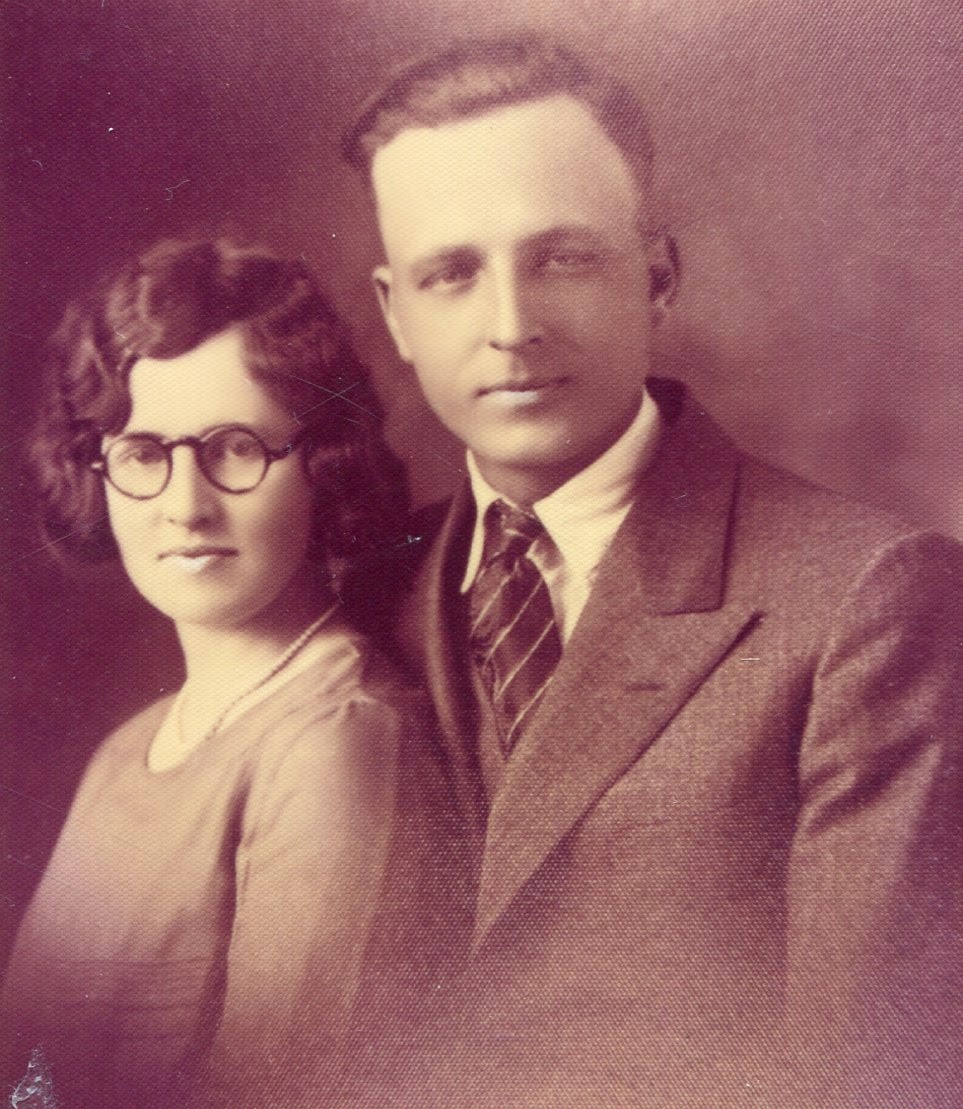